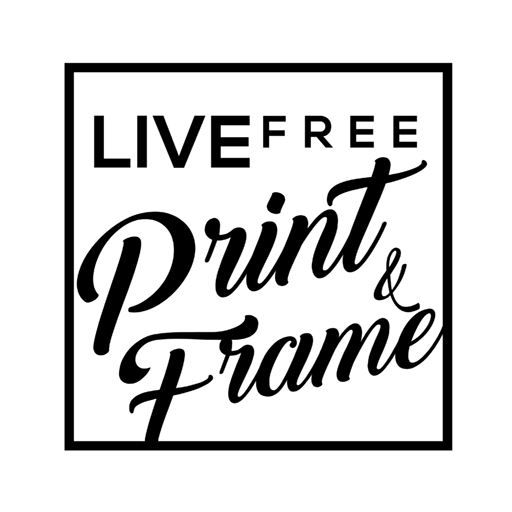 A film by Ben Shapiro

In Partnership with 3S Artspace

Fantastic I just found this in the mailbox. Is it an invite for myself and Michael Winters? I might have missed it otherwise.

How exciting for Photographers and Movie makers. A Film based on Gregory Crewdson. A Film by Ben Shapiro. I posted  the movie trailer, along with an interview from NPR from 2006. It might help to get some discussion going.

“Gregory Crewdson doesn’t so much take pictures as make them. Some critics say the photographer and artist is reinventing the genre by using film techniques to stage pictures.”